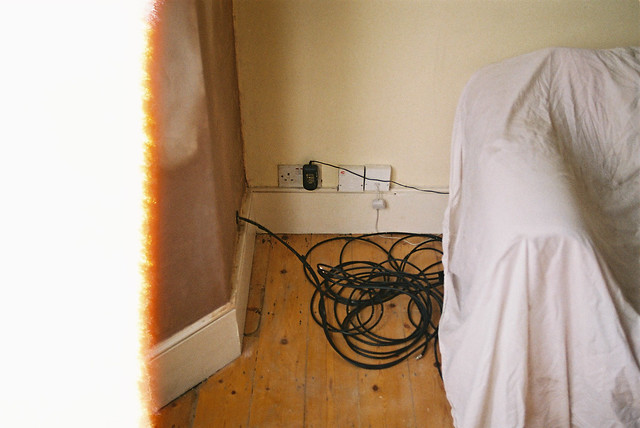 I shot my first roll of 35mm film in a very long time over the weekend. It was lots of fun.

While I had a film camera in my teens, by the time I was getting interested in photography again in my early twenties good digital cameras were starting to surface, so I stupidly blew my first month's pay packet at my first proper job on a Nikon D70.

This time, I picked up a Nikon FE, second hand from a nice German man on eBay. It's about the same age as me, but it's a lovely piece of machinery. 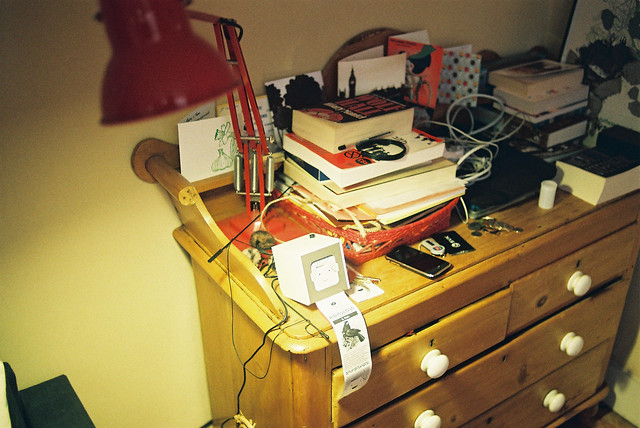 Film people, like vinyl people, go on and on about all the unique qualities of their medium that make it the One True Way. So I don't mean to sound like that, but the state of 35mm film in 2013 seems pretty good. You can still buy film on the high street (I bought some cheap Agfa stuff from Poundland!), and there seems to be plenty of good places in London that do development and scans for around a fiver. Kodak even released a new film in 2008 (Ektar 100).

It's nice to know it's all still there, but also a reminder of how quickly it all changed. It doesn't seem that long ago my Mum was posting stuff off to Bonusprint. 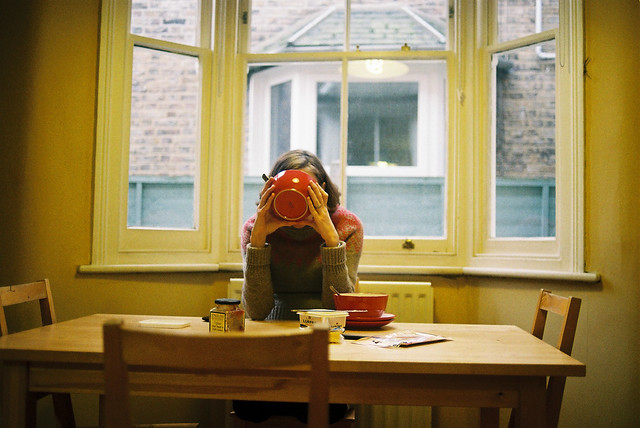 I think one of the attractions for me with film, aside from the mechanics, simplicity and aesthetics, was the unpredictability of it. The inability to accurately predict whether that *click* was going to turn out to be a good photograph. The odd things that happen to the photons through twenty layers of glass and chemicals. The details forgotten in the delay between shooting and processing. The serendipity, I guess.

Of all the things we're losing in the transition to digital media and online services, it still feels like this is the one that's most valuable, least recognised, and hardest to design or engineer back in. (Despite some great efforts.) 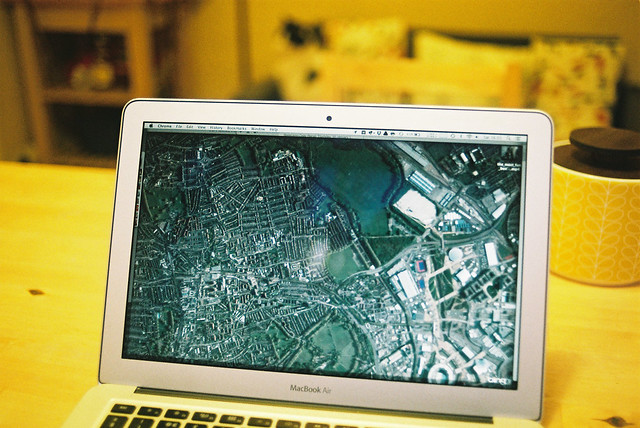