1. I've always enjoyed Matt's 'filtered for' posts, but I especially enjoyed this turn of phrase:

Computer chip architecture is about the regulated control of information. The design never anticipated that unregulated information - time - would be brought in from the outside. 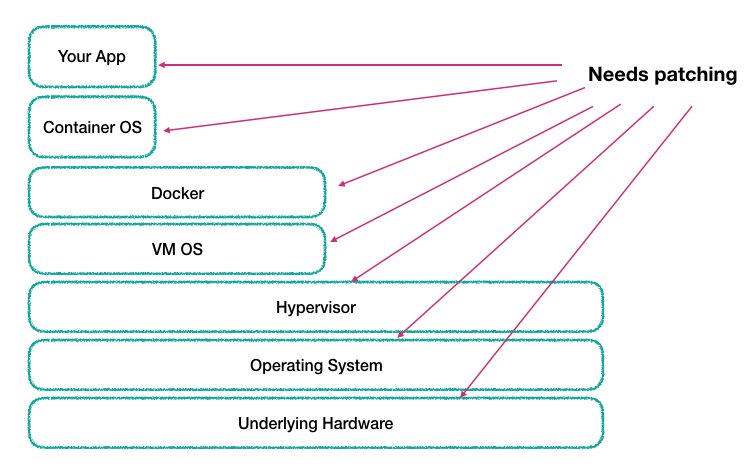 2. In the same post Matt linked to System Bus Radio — turning a computer without any radio hardware into an AM transmitter by hitting the RAM fast enough you "carve radio waves into the air". Useful should you want to exfiltrate data out of an air-gapped machine.

This reminded me of a tale told to me by the radio engineers when I used to work at the BBC. They reported being on an AM transmitter site, working late at night and suddenly hearing John Peel's voice coming out of the chain link fence surrounding the site. I'd always thought that was due to the chain link fence somehow demodulating the AM signal and vibrating (handwave *physics!*).

It's not the radio wave causing the sound. The antenna is being positively/negatively charged hundreds of thousands of times per second in order to produce the radio waves. Because the grass is just a bag of salty water, when it is put in contact with the antenna, it will begin to exchange charge with it. This is an AC current. Grass has a relatively high resistance so will heat up when AC current passes through it. This heat causes water to vaporise, and the rate of vaporisation will depend on the amount of AC current. The current is proportional to voltage, which is being modulated by the radio station to allow radios to reproduce sound waves corresponding to music.

3. Tim Bray thinks Google has stopped indexing older parts of the web, making it harder to find old posts from smaller sites. It prompted me to try out Million Short, a search engine that lets you remove up to the top 1 million sites from your query. If you try something like 'london fish restaurants' it's not bad. Gone are (most of) the roundup sites, top 10s from newspapers, Yelp, Tripadvisor, etc. Instead, you just get a load of, y'know, fish restaurant websites. And sometimes that's what you want. 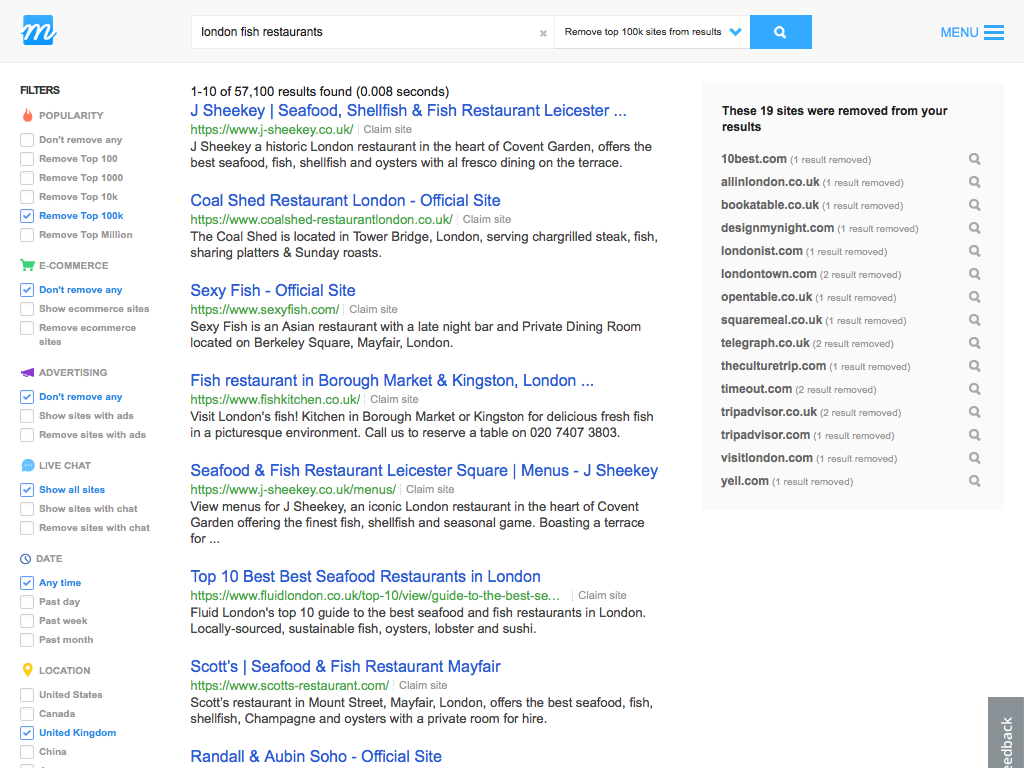 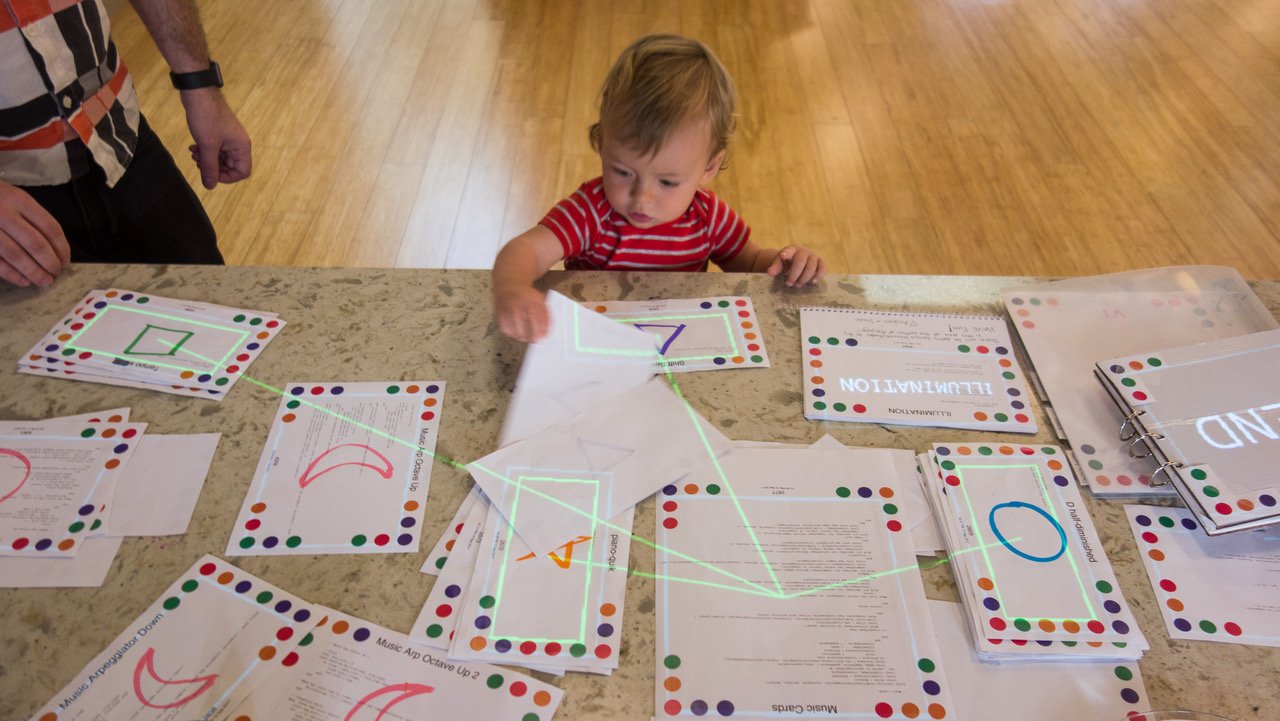 5. Ursula Le Guin has died, aged 88. Matt (everyone on the internet is called Matt) linked to her essay, 'A Rant About "Technology"' which I'd not read before, and is superb.

I don't know how to build and power a refrigerator, or program a computer, but I don't know how to make a fishhook or a pair of shoes, either. I could learn. We all can learn. That's the neat thing about technologies. They're what we can learn to do.

If you can learn it, it's a technology. 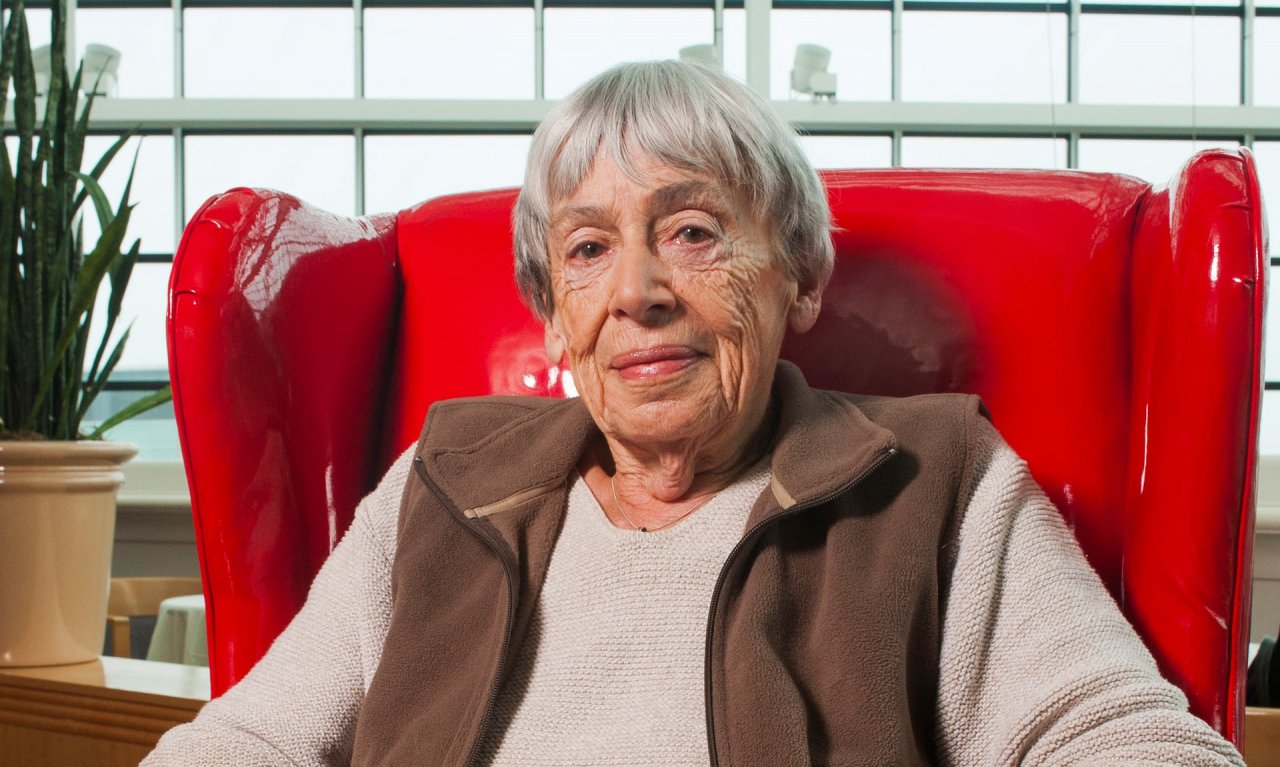